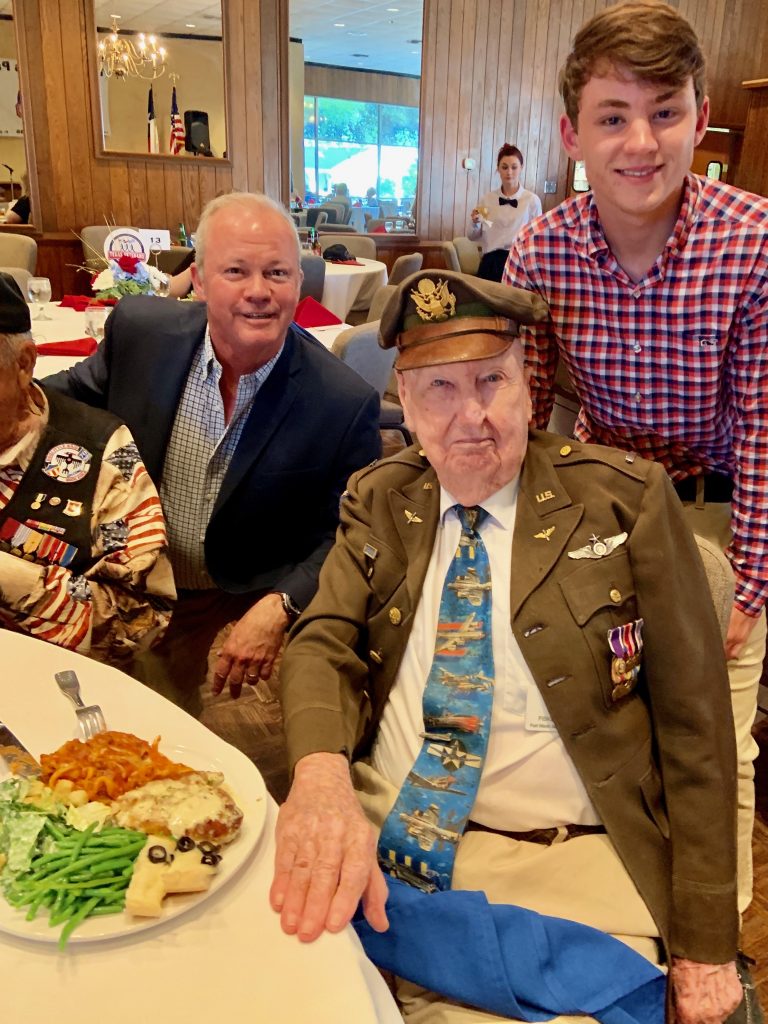 2019 Medal of Honor Dinner and Fundraiser 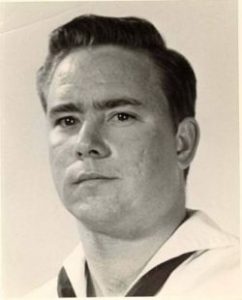 A Medal of Honor dinner and fundraiser will take place at the Corsicana Country Club on Friday night May 17, at 6:30pm

The guest of honor for 2019 is Medal of Honor recipient from Vietnam, Col. Don Ballard.

Donald E. Ballard received the Medal of Honor for conspicuous gallantry and intrepidity at the risk of his life and beyond the call of duty while serving as a HC2c. with Company M, in connection with operations against enemy aggressor forces.

During the afternoon hours, Company M was moving to join the remainder of the 3d Battalion in Quang Tri Province. After treating and evacuating 2 heat casualties, HC2c. Ballard was returning to his platoon from the evacuation landing zone when the company was ambushed by a North Vietnamese Army unit employing automatic weapons and mortars, and sustained numerous casualties. Observing a wounded marine, HC2c. Ballard unhesitatingly moved across the fire swept terrain to the injured man and swiftly rendered medical assistance to his comrade. HC2c. Ballard then directed 4 marines to carry the casualty to a position of relative safety.

As the 4 men prepared to move the wounded marine, an enemy soldier suddenly left his concealed position and, after hurling a hand grenade which landed near the casualty, commenced firing upon the small group of men. Instantly shouting a warning to the marines, HC2c. Ballard fearlessly threw himself upon the lethal explosive device to protect his comrades from the deadly blast. When the grenade failed to detonate, he calmly arose from his dangerous position and resolutely continued his determined efforts in treating other marine casualties. HC2c.

Ballard’s heroic actions and selfless concern for the welfare of his companions served to inspire all who observed him and prevented possible injury or death to his fellow marines. His courage, daring initiative, and unwavering devotion to duty in the face of extreme personal danger, sustain and enhance the finest traditions of the U.S. Naval Service.

The Parade will commence and end at the County Courthouse, with Beaton and Main Streets as primary route. The TVP will be followed by the Corsicana “AirSho.”

The dedication of the Gold Star Family Memorial Monument and the annual Medal of Honor Banquet had to be postponed to a date in July. A specific date has not yet been determined. ...

ANNOUNCEMENT:
The date for the ANNUAL MEDAL of HONOR BANQUET has been changed to Thursday, 18 June 2020, to coincide with dedication ceremonies for the Gold Star Family Memorial Monument.

Our Guest of Honor for both activities will be CWO4 Hershel "Woody" Williams, USMC/Ret, MOH. The dedication ceremony will be held at 5:00 pm, Navarro County Court House in Corsicana. The Banquet will be held at the Corsicana Country Club, 6:30 PM. For reservations, please call: 903-879-7266. ...

IMPORTANT ANNOUNCEMENT:
The Texas Veterans Parade, planned and scheduled for May 16,2020, has been postponed to a later date due to Covid-19.

We will set a new date for the Parade as soon as conditions concerning the pandemic permit. Thank you for understanding.

The Annual Medal of Honor Banquet will take place, but has been rescheduled. Details to follow in a separate post. ...